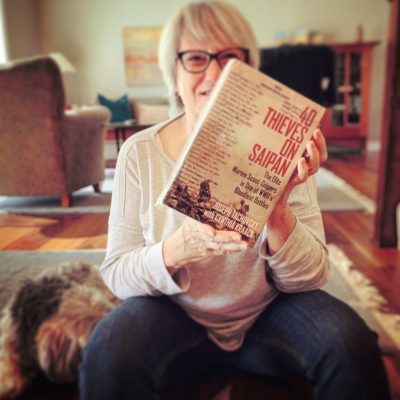 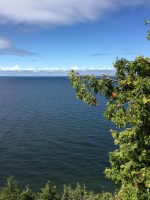 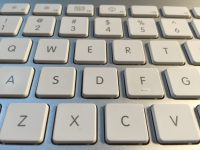 A contract sat on the corner of my desk for weeks. My publisher, Calumet Editions, is asking to formalize their social media-marketing program that is Twitter centered. I balked.

Calumet Editions is a small press run by two lovely people I have known for many, many years. I trust these guys. The High Cost of Flowers won two Midwest Book Awards. The book is selling about as well as any release without a publicity machine. Having published four books with a traditional small publisher depending on old school face-to-face marketing, I remain perplexed about how to successfully market books in today’s market.

For years I have managed my website: cynthiakraack.com, a blog, Facebook and Facebook author pages and @c_kraack Twitter account. That is a fairly typical social media formula recommended for authors. Generating readers or followers is an uphill daily effort. There are vendors who will fluff up those numbers and if you’re lucky they will deliver real Twitter users, not robots. You can buy followers by the thousands. If that makes you feel successful.

Before Calumet, I had fun with my 300+ Twitter followers. I knew many of them. We high-fived each other’s achievements and exchanged pithy comments. I followed major authors and agents who would never follow me. I wasn’t hungry for a Klout ranking, but more like a kid with a lot of pen pals writing very short letters.

Fast forward. With over 90,000 followers, Calumet’s algorithms now drop people who don’t follow me or are inactive for a week. Many of my writing friends and book club followers dropped me because of Calumet advertising blocked out spontaneous connections.

@c_kraack is now truly a brand. One that Calumet has built. At any moment someone in

the world could be reading a tweet from @c_kraack that I generated or Calumet generated. Some of those people buy books. From what I read about social media marketing, Twitter has a conversion rate around one percent. The expert advice is accurate that one social media outlet does not equal a marketing plan.

Where is small press marketing sweet spot? I am an author trying to read the trade publications and blogs, but I am not a marketer. I am a writer working to be discovered by readers. I’ll share what I find through a series of blogs.

Next up: Matching book buyers to social media usage.

There are obvious differences: This is my schedule and my decision. 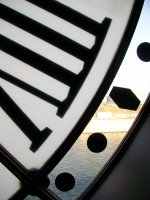 There will be no paycheck arriving while I am away. Except for revisions on a different manuscript sent to my publisher on the second day and a few meetings, no one is waiting somewhere for this piece of work.

The real issue may be that in American culture there is discomfort sharing the label of work with purely artistic efforts. If I were completing scripts for a client’s videos, others would say I went away to concentrate on a work project. If I planned to develop new curriculum for a college course that would be understandable. But to the majority of Americans who work regular hours doing tasks people recognize, finishing a novel that might not find a publisher or be published is different. In fact,it is necessary time away to catch up on work that has become increasingly more disorganized while satisfying other demands. Some might say it is a bit indulgent. More a retreat than a work trip.

It’s all semantics. Embracing the retreat concept, I’m building in 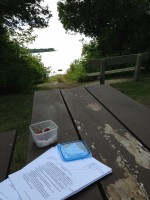 time to read, visit with other writers, take walks, and get some extra rest. I’ll miss the daily presence of family and friends, a few social events, the convenience of my regular home and routine. Unlike vacation time, I have an assignment to return home with a three hundred page manuscript ready to market to agents and publishers. And that sounds like work. Work I’m thrilled to have this time to complete.